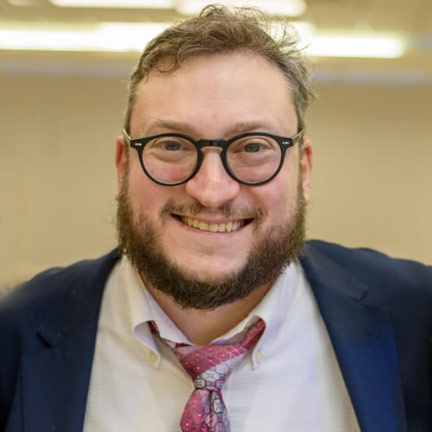 Dr. Elliot Zahtz is a practitioner who specializes in general adult medicine. He is also very interested in helping patients who need long-term wound care.

Elliot’s grandfather was a pediatric cardiologist, and his father was an ear nose and throat doctor. “I’m a third-generation physician,” says Dr. Zahtz. “I followed the medical footsteps of my grandfather and father. I’ve always loved science, and I enjoy working with my hands and taking care of people, so becoming a physician made sense.”

“One of the reasons that I like Life Medical is that the practitioners here seem to place more of an emphasis on personal interaction with each patient than physicians in most other medical clinics. Patients deserve to have a practitioner who truly takes the time to listen to them.”

Dr. Elliot Zahtz has received many awards and honors including:

Dr. Zahtz has the following license:

Providing Services at these Locations: